These upcoming animated movies are chosen by our authors so that your time to leave comments below on what we’re missing in this list.

Duck Duck Goose is an upcoming animated movie starring Jim Gaffigan as the bachelor goose who befriends two lost ducklings and journeys south with them.

Incredibles 2 is an upcoming American animated movie and a sequel to The Incredibles (2004). We wouldn’t be surprised to see this movie as the biggest animated film of 2018 keeping the success of The Incredibles in mind.

Hotel Transylvania 3: Summer Vacation is the third movie of Hotel Transylvania series and is about the vacation of Count Dracula, Mavis, and their family on a cruise ship. The film is set to release on July 13, 2018.

#4 Teen Titans Go! To The Movies

Teen Titans Go! To The Movies depicts the story of Teen Titans who are finding the perfect director for their big-screen debut and Hollywood stardom. 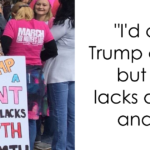 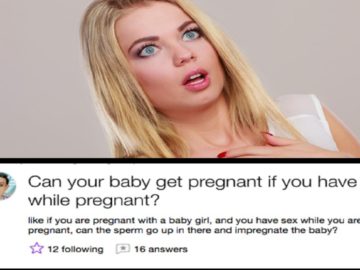