Kiribati was another one of the colonies of British.If you clumped together all 33 of Kiribati’s teensy islands, they’d be about the size of New York City. But the teensy islands are so spread out in the Pacific Ocean that it takes six hours to fly from the first one to the last.

This desert country located in the Horn of Africa on the Gulf of Aden joined the United Nations in 1970 after wriggling free of the French.

This little island off the coast of Sicily belonged to Phoenicians, Romans, Arabs and Napoleon before winning independence in the 1960s. The Maltese Language is a branch of Arabic that is written in Latin script. 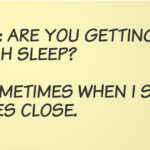 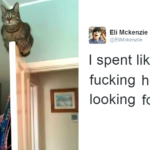