[C]ats are the most comic and dominating pets in the house. Whether it’s a dog or the owners, cats just don’t leave any nibble in them. They have been the best contribution in the entertainment for the humans. Talking about fun factors cats are hilarious than any other pet animal because they know how to “behave.” Well, some of the cat’s owners have posted funny cat tweets so show how evil, bad or entertainer their cats can be. Cats can be dangerous too, they also attack (play) on people, owners or even someone who messes with them. 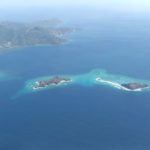 10 Least Known Countries In The World 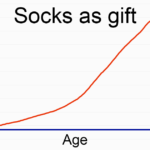