[T]he world is full of facts and figures. There are some uncertain things that we really don’t know about yet we have to believe them. Some facts require a lot of consideration on believing them while some just amaze everyone. What could be some weird facts that can come across?

#2 Oceans Have More Pollution Than Land.

#3 Who needs a Space Shuttle.

#5 One Earth With All Factors. 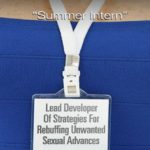 Brutally Honest Job Titles, Accurately For Everyone In Corporate (20... 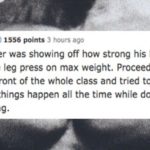 17 People Share The Big "Funny School Incident" Who will...