Celebrities Who Have Cartoon Twins

In this World, there are so many twins some of them are real brothers but sometimes they have no blood relation.But it is a coincidence that some celebrities look same as some cartoons.So, Cartoons feel so lucky because they look like as some celebrities. Celebrities who have cartoon twins are very rare but exist.

Here Reader’s Cave represents some of the celebrities who have cartoon twins.

#1 Macklemore and Roger Klotz from Doug

#2 Snoop Dogg and Jafar from Aladdin


#4 Kim Kardashian and Jasmine from Aladdin

#5 Corbin Bleu and Huey-Freeman from The Boondocks 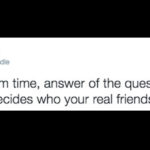 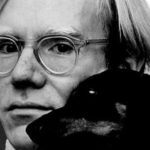