[I]n the whole world almost everyone has got some sexual life. Every person chooses a life partner as a wife or husband.but some exceptional cases who’s never sexing anyone due to religious devotions, some of them thought sexual life would distract them from their careers they are believed to be have died as virgins.

We introduce to you some famous celebrities who are married but still never slept with their wives. One of them is Adolf Hitler, and it is believed that he was a bisexual. He did contact syphilis at some point, so maybe there is a reason some sexual life experience but still it is said that he is one of those died as virgins, 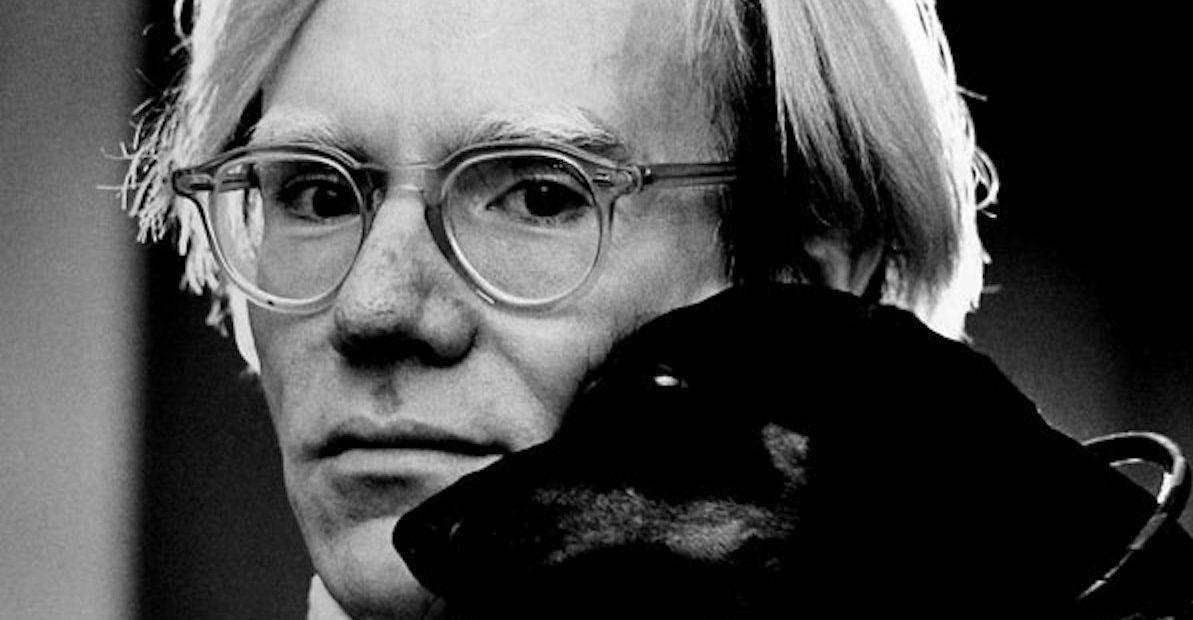 Although he was married to Eva Braun, lots of people suspect that Adolf Hitler virgin till death. He was rumored to have never slept with his wife, some rumors that he was a bisexual.

Never married in his life. A section of historians believe that he died a virgin.

Mother Teresa dedicated her life to being a Catholic nun.

In a 1980 interview, Andy Warhol claimed that he was still a virgin. Warhol died seven years later, but his sexual status remained a question mark.

He is Scientist and innovator. He believed that sex would distract him from his actual goal of his life. 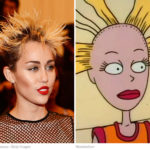 22 Celebrities Who Have Cartoon Twins 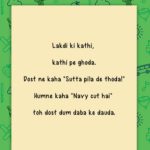