[D]onald Trump, the American President, is the most un-followed celebrity in the USA today. I am not sure the scope could be the world for anti-Trump people. There is no shortage of the reasons why people are strongly involved in Anti Trump Protests. I just did a quick search on Google and I not amazed to see the first search suggestion ‘Donald Trump is dead’! LoL.

Anyhow the question is if this number of people are connected to Anti Trump Protests, who the hell voted for Donald and made him the President of mighty State the United States of Americal. This is how people fool themselves and then go against it. 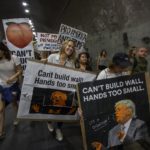 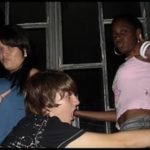