#6 Painful Death By  The Catherine Wheel.

A person’s legs and arms were tied to a wheel and then with an iron hammer his bones were broken.

Crucifixion technique, where a person’s limbs are nailed on to a wooden cross structure.

The scariest incredibly gruesome method of brutal execution method.  The big saws cut the human body upside to down.

The scariest method for punishment, a criminal hand tying with a rope and person gave thousands of cuts on the body; this is enough for death. 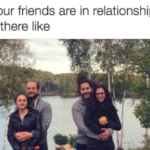 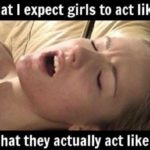