[S]arabhai vs Sarabhai is one of those few Television shows in the Indian TV industry that connected directly with the middle class population of the country. Sarabhai vs Sarabhai was broadcasted on Star One from 2004 to 2006 and received a positive feedback from the critics as well as the public, gaining one of the Best TRP’s for an Indian comedy show. The show revolves around the life of an upper class Gujarati family, the Sarabhais, who live in a luxury apartment building in the upmarket Cuffe Parade area of South Mumbai. We imagined if the show would be running now how Sarabhai family twitter would have looked like.

#5 Indravan has got no skills to show off. 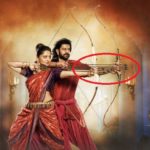 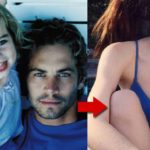 Paul Walker’s Daughter Is All Grown Up Now! You Will...