[G]hosts, Fairies or anything mysterious you talk about. These could be anything; some could fascinate you while some could scare you. Have you ever been to haunted places before in your life? Talk about any haunted house, cemetery or anything that you might think of. Haunted places could also be your bedrooms under down when you were a child.

Well, frankly speaking, we are talking about the most haunted locations in the whole world here that may give you chills and shivers. These haunted places are proved to be cursed or shown to have ghost existence in common. Check out the list of the most haunted places we have gathered for you and see if you or any of your friends or person you know have visited this place ever. So let’s check them out. 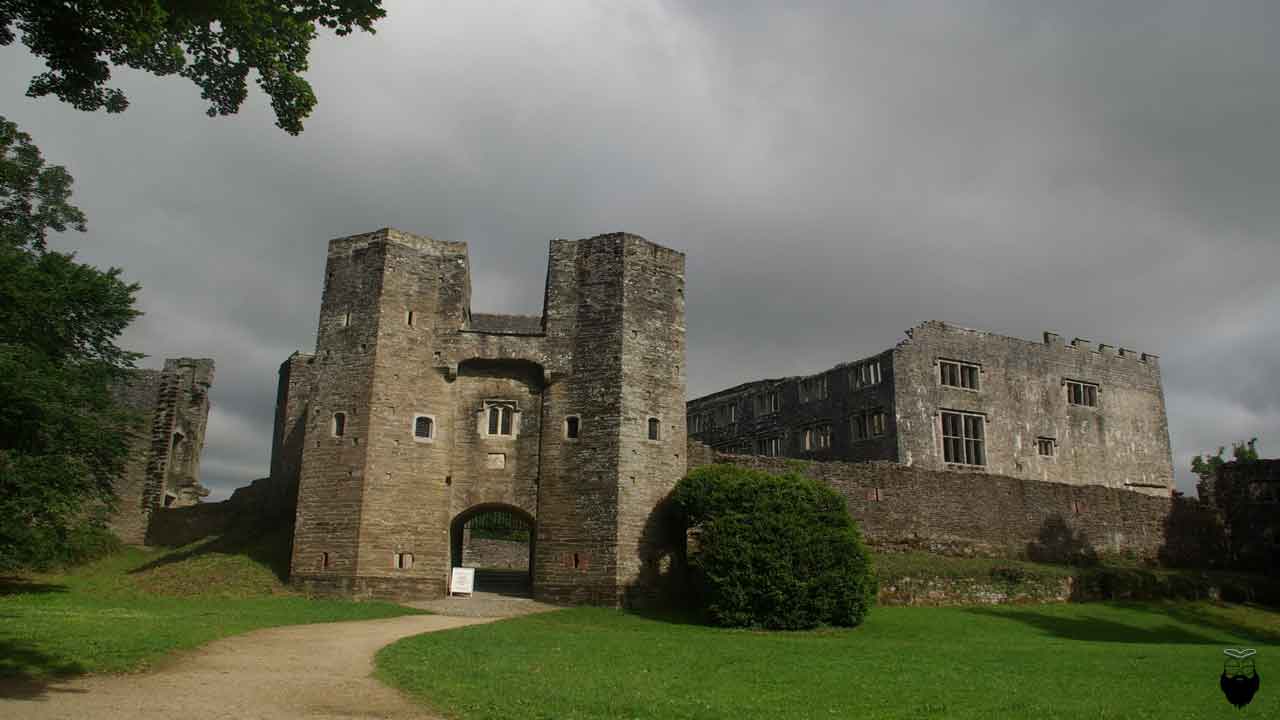 After lying in ruins for a hundred years, in the 19th century, the castle is celebrated as an example of the “picturesque,” and it became a popular tourist attraction, a status which it retains today—aided by its reputation of being haunted. 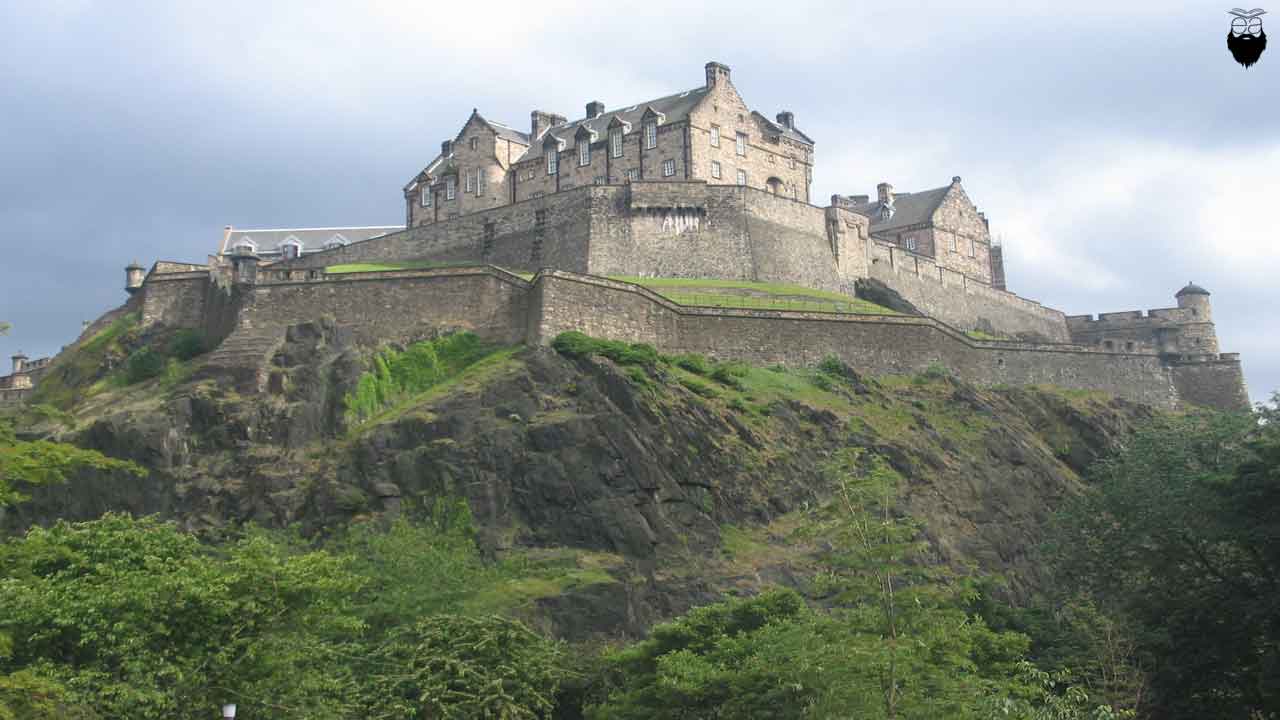 The Castle’s dungeons have frequent paranormal sightings and there are instances where people have reported being haunted by ghosts of former prisoners. Edinburgh Castle sits on top of Castle Rock, an extinct volcano and has been a fortification for over 2,000 years. 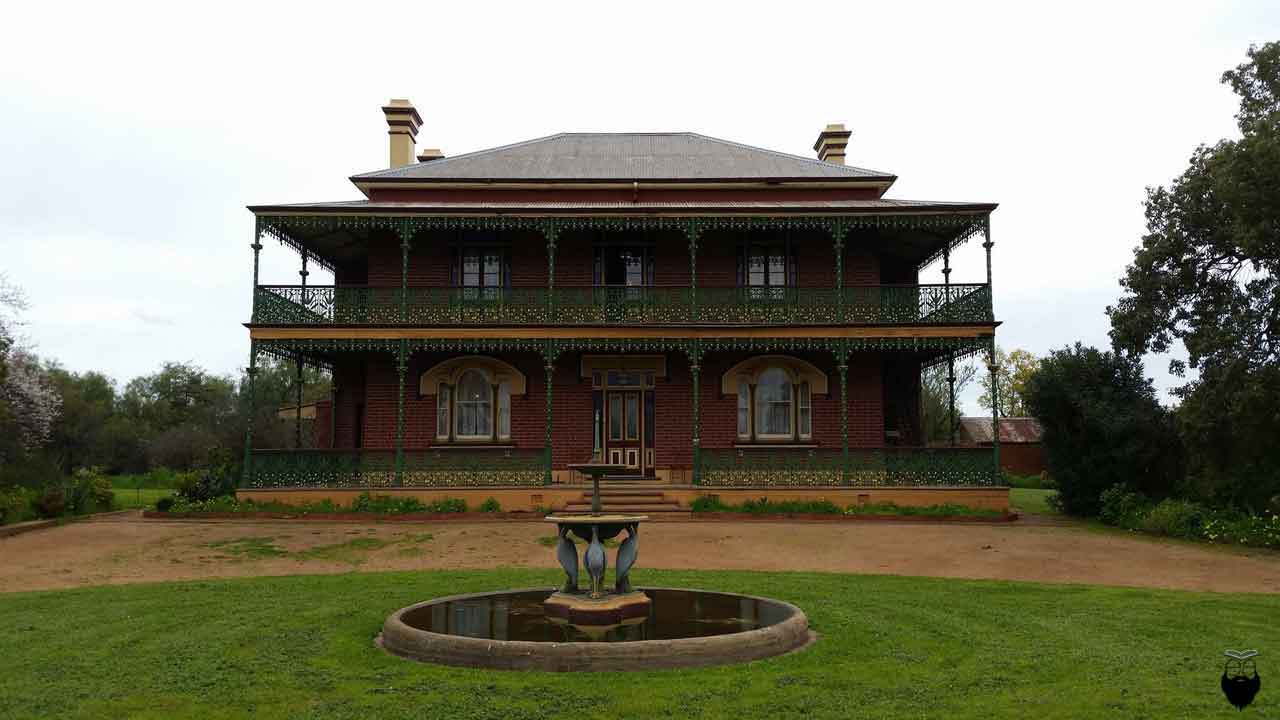 Monte Cristo Homestead is a historic Australian property located in the town of Junee, New. It operates as a museum, antique store, and tourist attraction, advertising itself as “Australia’s most haunted house”.