[I] Love to read and share secrets unless they are mine! Some secrets become public, some are still not decoded, and that’s what we call a mystery. Well talking about these unsolved mysteries could be both scary and fascinating at the same time because these puzzles do require everyone’s attention.

In the vast population of the world, something happens in every second of time, and some become puzzles.The human has solved some secrets, but some are still unsolved mysteries. Here I am going to tell you some unsolved mysteries of the world which are not solved or not understood by the human. 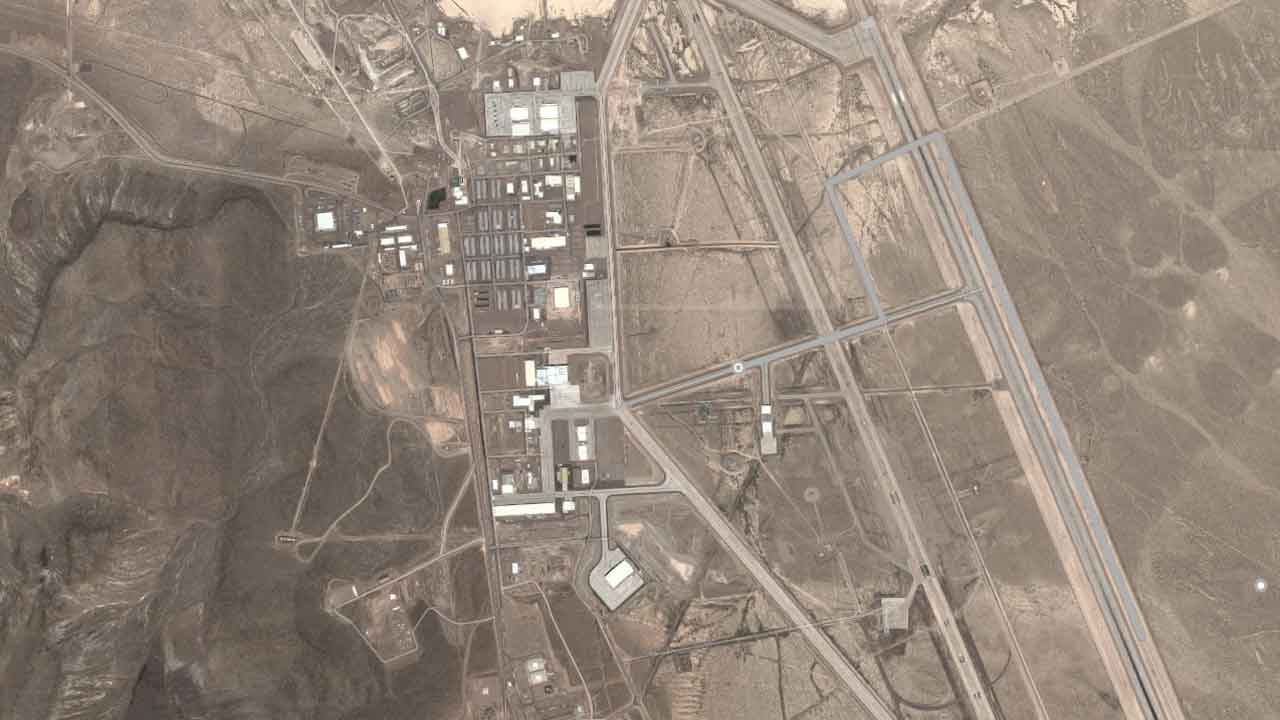 Area51 is a secret area located in the Nevada Desert in the northwest part of Las-Vegas which was used by the military according to the government.  But it is a secret area where the aliens and their UFO are believed to be kept for research. According to the study of CIA(Central Intelligence Agency), they claim that there are some photos of aliens hacked by hackers from the server of Area51. But the government of this field refuses every time that there are no alien and UFO in Area51. 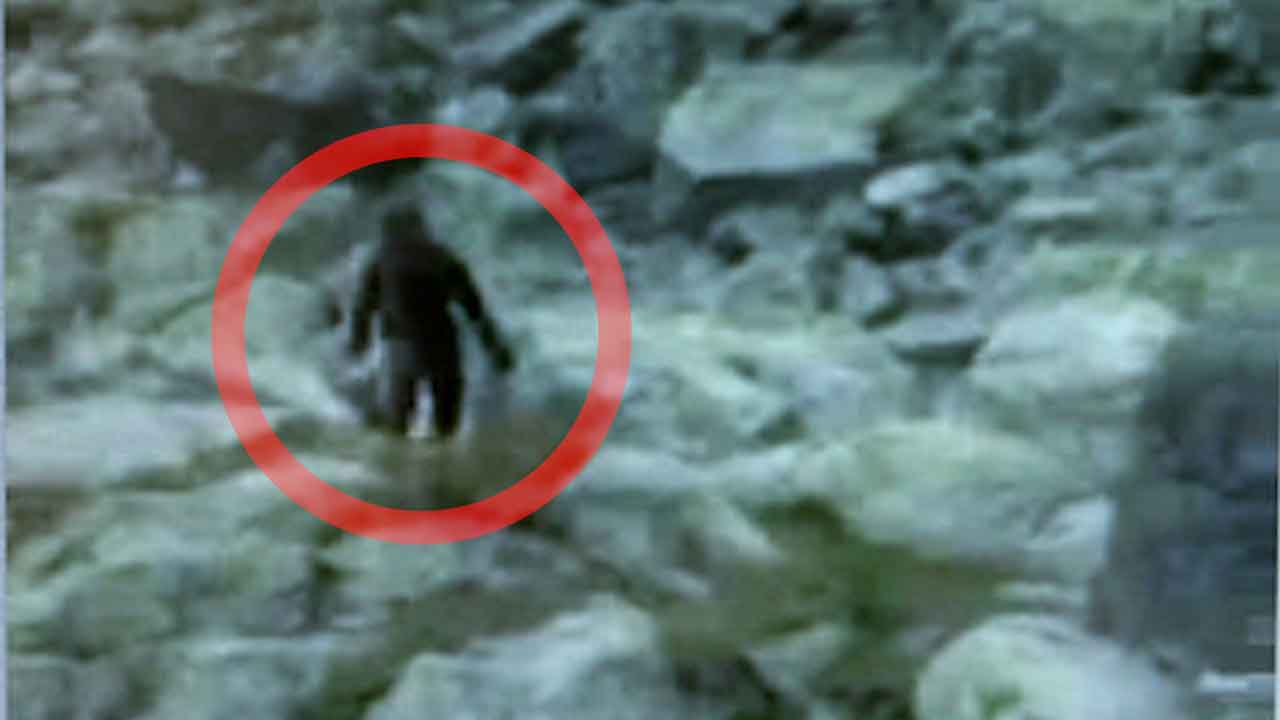 Bigfoot is a big mystery about an incredible creature of nature. It is the combination of half man and half ape. Some people claim that they saw that type of Unique animal and have some photos and clues, but no one has a solid proof to prove that it indeed exist or not. 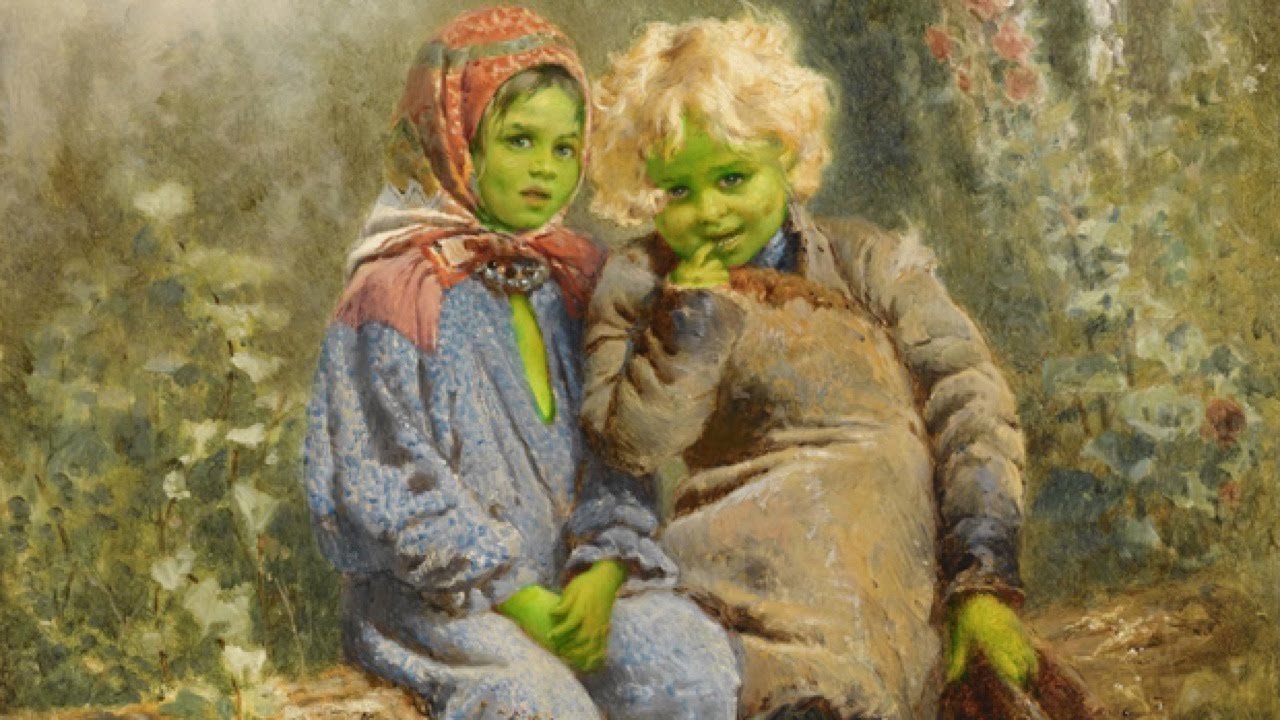 The Green Children of WoolPit were found in a ditch by the rappers working in the field. The boy and the girl, who had pale skin and spoke a different language. The boy died after some time, but the girl adjusted according to the environment of that area and learned to spoke the English language. After some time the green color of the girl faded, and she became a normal girl with normal skin. 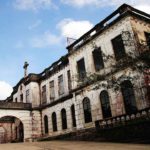